So, I moved to from the middle of nowhere to Wiesbaden, the capital of Hessen, the capital of wine, the capital of hearts (and kebab). Turned out it became one of my favourite German cities, with all its beautiful architechture, parks and the old bath flair (Wiesbaden has hot surface springs due to geothermal activities). Although I live in the suburbs, the center is only a few minutes by car (a few more in the rush hour) or a 30 minutes bike ride away. I already became a fan of its bars and cute wineplaces, restaurants and shops, but at the same time I am able to go jogging in the fields and avoiding the traffic to work… All in all, we’ve found a pretty neat spot to live in.

We were also finally able to get all documents together for my husband’s work permit (yay, we managed to avoid him having to get a language certificate), registration and other inconveniences. No more hanging out in a queue in front of the immigration office with a bunch of other foreigners at 7am in the morning before work, only to learn you have to come again and again to bring more documents.

The only negative is that we couldnt get our own internet to be installed because the technician has been a retard (or it also could be there is something wrong with our line). The landlords promised to fix it – when they’ll get back from their vacation in 4 WEEKS! Meanwhile half of the house shares the WiFi which is at least better than to park in front of that one house with an unsecured network and watch shows in the car! So, I am back online and -very slowly- connected to the world. 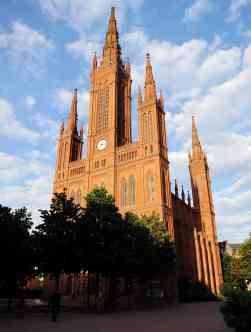 one of Wiesbaden’s main sights 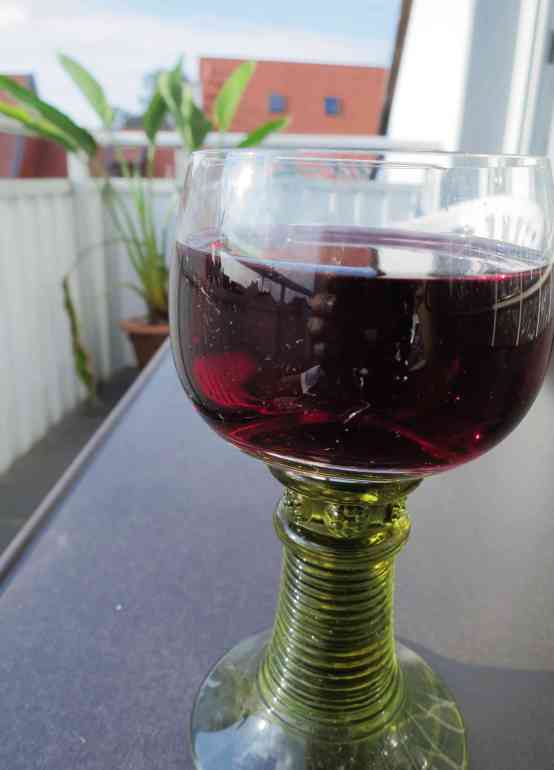 drinking red wine on my balcony 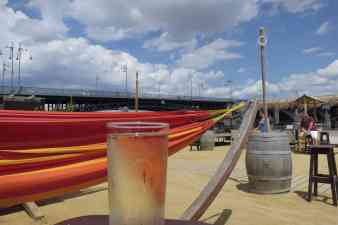 dining in style at IKEA 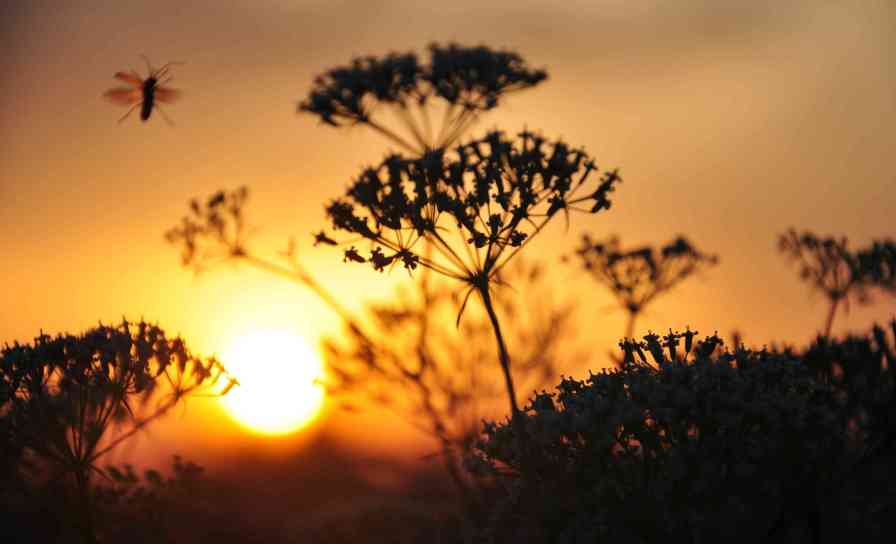 One thought on “Wiesbaden”