I’ve always wanted to go on a long bike ride. Preferably without any hills or major exhaustion…. And now the day had come. Since I have shit tons of leave days left, but not really enough money for “real” vacations this time, I decided to take my husband on a bike trip back to my parents’ house, where my new car was waiting for me to pick it up.

So, we fixed our old bikes (new tubes, puncture proof tires for Ryan,..) and saddled up. Our only luggage: A small backpack with snacks, drinks and some clothes. A beach bag including the same plus a additional large pump (we have had a lot of flat tire issues on recent bike trips!)

We basically followed the river Main all the way (or with a few shortcuts) to my home region – approximately like 300 km / 180 miles. It started out very pleasant, the bags weren’t fallig off, the river looked beautiful and most importantly – no incidents!!

After like six hours Ryan’s butt started to hurt but he manned up and we made it 120 km / 75 miles on the first day, after cycling for 10 hours. The only difficulty was finding decently priced accomodation around Aschaffenburg, which just wasn’t possible. Instead of sleeping in the grass with the tics, we opted to pay a fortune for some hotel nearby and spent the evening relaxing. Just us and the WiFi.

The next day lead us along even more picturesque little villages and towns in which we stopped every now and then to have some cokes (man, I was craving that shit) and use the bathrooms. At some point Ryan’s butt hurt so much, so we swapped bikes and that problem was solved (but yeah, his bike sucks ass). After another 10 hours and 120 km / 75 miles we found some bed and breakfast for little money but without WiFi. Since we broke some glass protection thing in the kitchen, shards were shattered throughout the whole kitchen floor and we cleaned it up without having a broom – we wouldn’t even have had time to enjoy the cyber world…

The last day brought us into my home region, away from the river – but up the hills. Dear god, I never knew there were such big and steep hills where I’m from. So a lot of pushing and walking had to be done, interrupted by the joy of downhill “racing” and followed by more uphill walking.

After 7 hours and around 70 km / 40 miles we made it.. Behind the seven hills my home village appeared and we’ve been happy and proud (but mainly happy!!) to have accomplished that long ride without losing our butts. 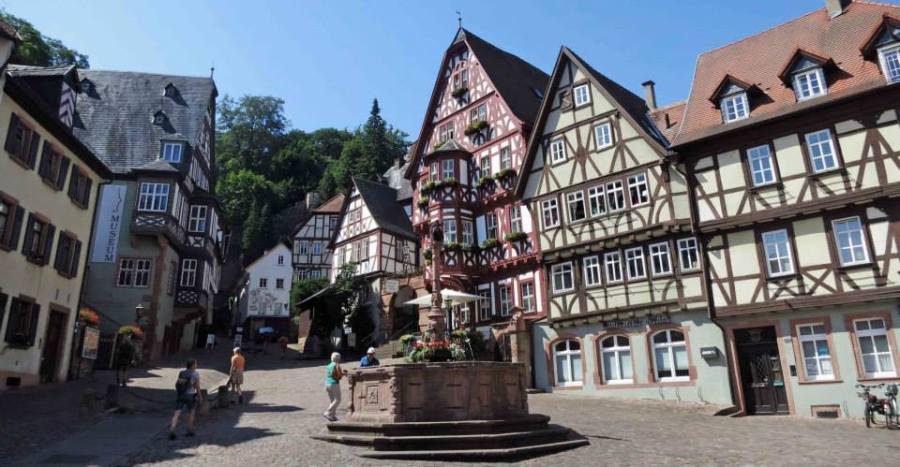 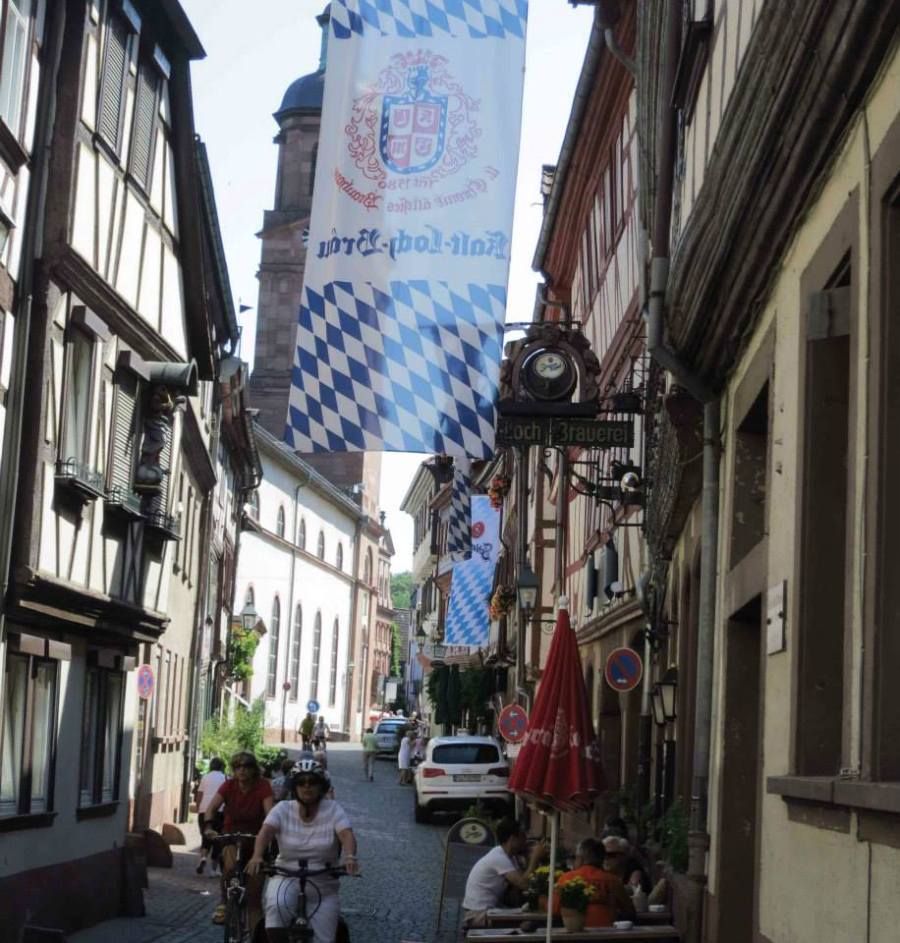 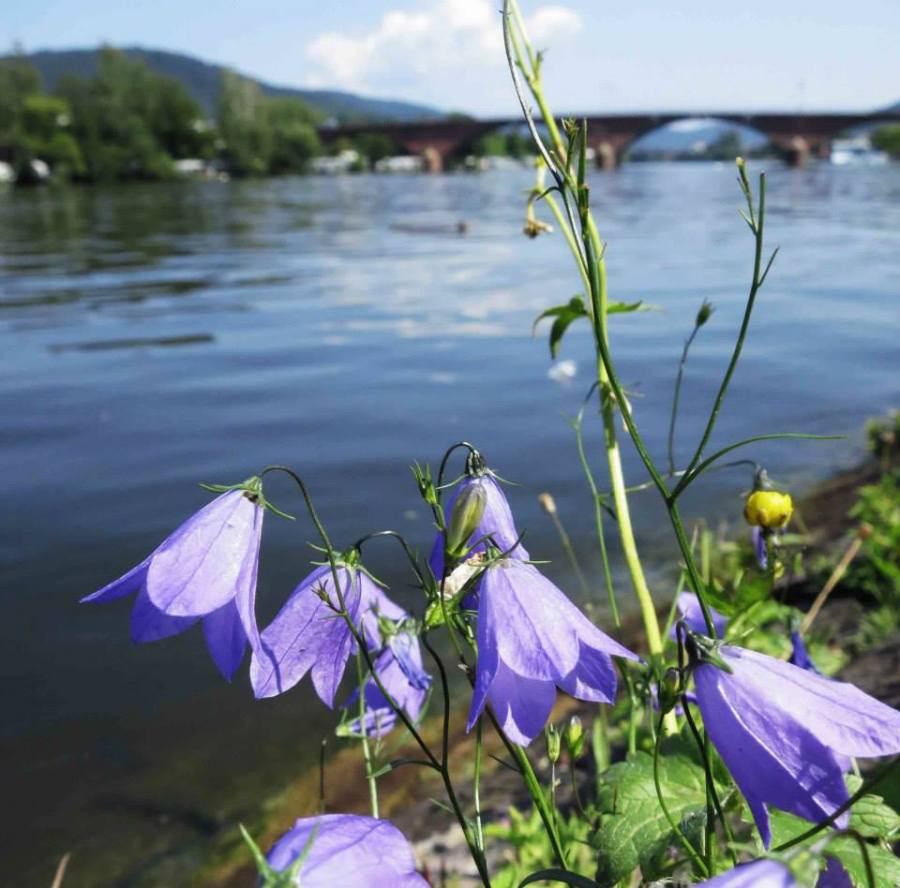 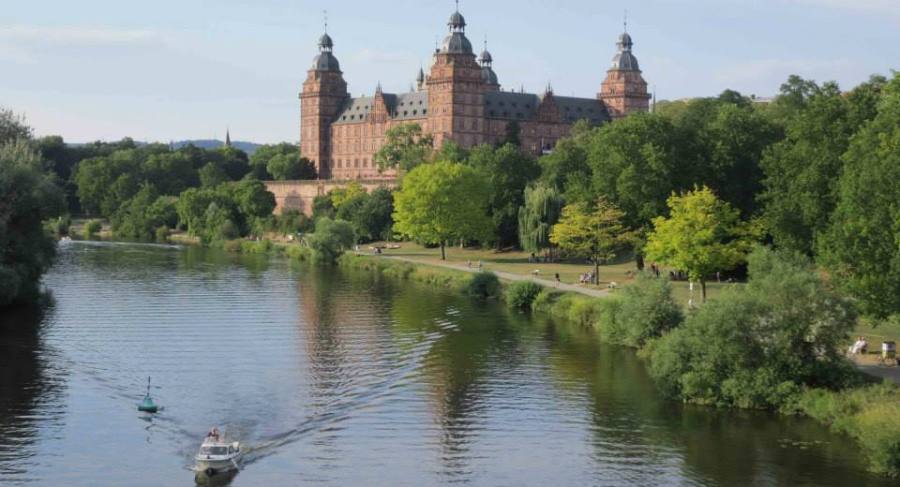 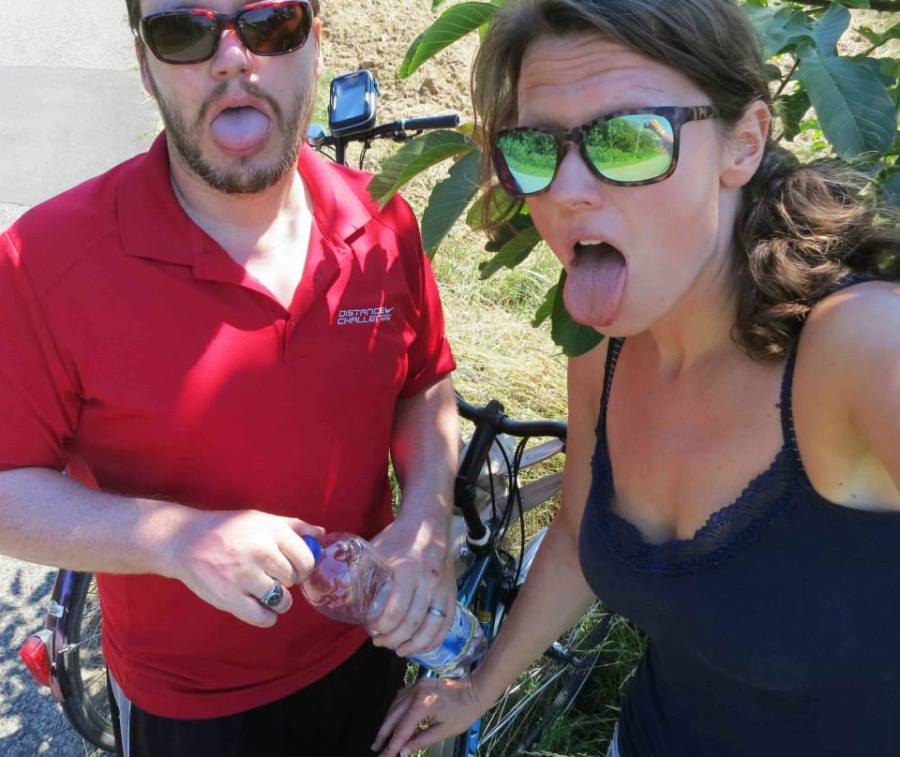