After 7 months of traveling I queued up at the border in the line where it said “citizens”. I landed on the Azores (which belongs to Portugal, which belongs to the EU). Almost home. The last step…

I got there after a sleepless night at the airport and on the plane, hired a rental car – and took a nap in it. Monika, my cousin, would arrive and meet up with me six hours later, so I had plenty of time to take a nap.

The weather here on São Miguel had been very mixed. In one day you can go from laying at a black beach in your bikini to driving through foggy mountains. We basically have had all possible conditions.

We rode around the island for several days, me driving, Monika keeping me up to date with stories and facts she read out of the Azores travel guide. We hiked at the lagoons near Sete Cidades. One is blue, one green. The legend says that two lovebirds that couldn’t be together had cried their eyes. The girl had blue eyes, the guy green ones – their tears filled the lakes with different colors. It’s been a nice hike, I tried Azorean wine and realized that the Azores are so far the worst country for vegetarians I had ever been to…

Europes only tea plantaions are on the Azores

We also drove around to check out different beaches, short coastal walks, cute towns and villages and view points. Everything here is nice and pretty, hilly and green and the hills are soft. It’s cool, but not super amazing, which makes it easy going and relaxed to travel. The driving in the narrow streets is fine and we only had one well, incident. Although the travel guide recommended to consider not driving down that one very steep street that leads to a light house (at least not with small car – we have a Nissan Micra) I had been too lazy to walk and couldn’t imagine that any car would have problems driving up a hill – even though the inclination is 35 percent. Driving down the curvy road was ok. Driving up not so much. I had to be careful because there were pedestrians near the steepest bit, had to slow down and that was it. The car just couldn’t make it. I tried and tried but the engine hasn’t been strong enough. Just when I decided to just roll down backwards and re-try some local guy helped me out and drove our car up the steep part. What does that teach me? Never buy a Nissan Micra! 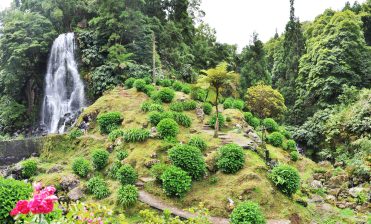 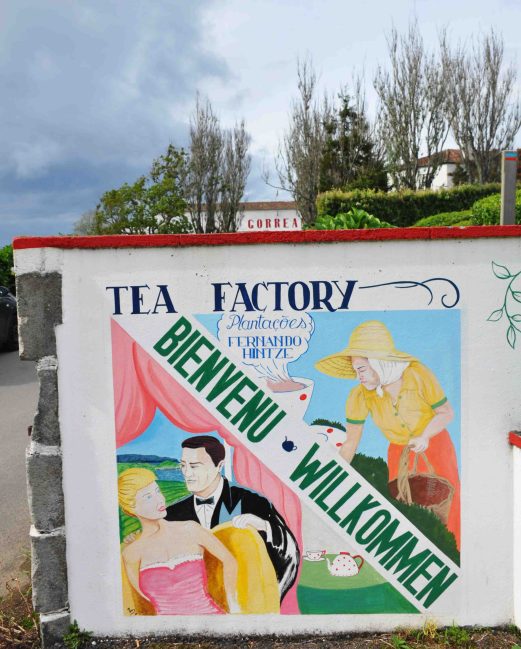 Here on São Miguel they have several hot springs and baths, the most famous of which being a big hot pool in Furnos. It’s been drizzling all day – a good day to check it out. The pool is located in a beautiful park with a pretty mansion in the background. Everything looks sort of old, nostalgic fancy. Well, except of the water which is full of iron ions and therefore pretty brown. Anyway, very relaxing day paddling around while tiny rain droplets fell on our heads. And afterwards – as always – we ate a lot of cake and sweet pastries. 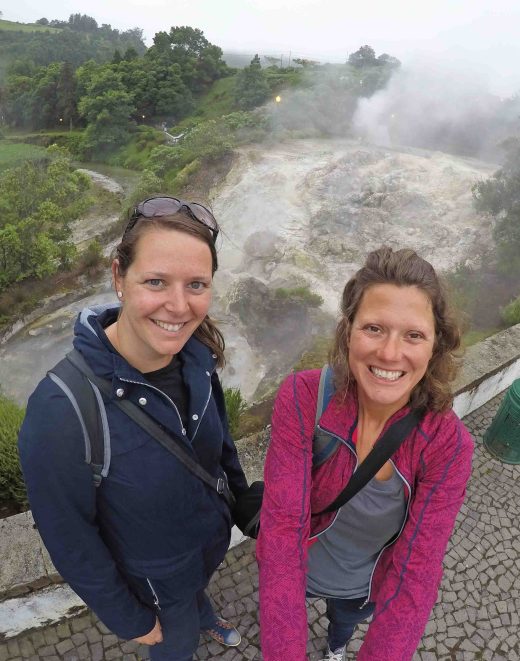 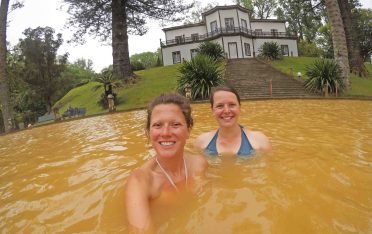 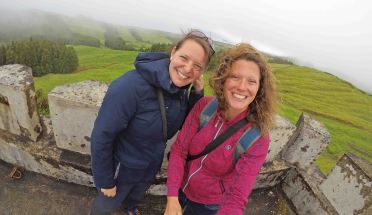 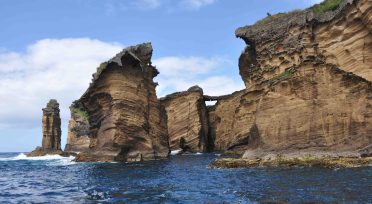 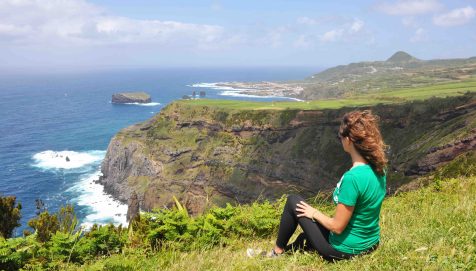 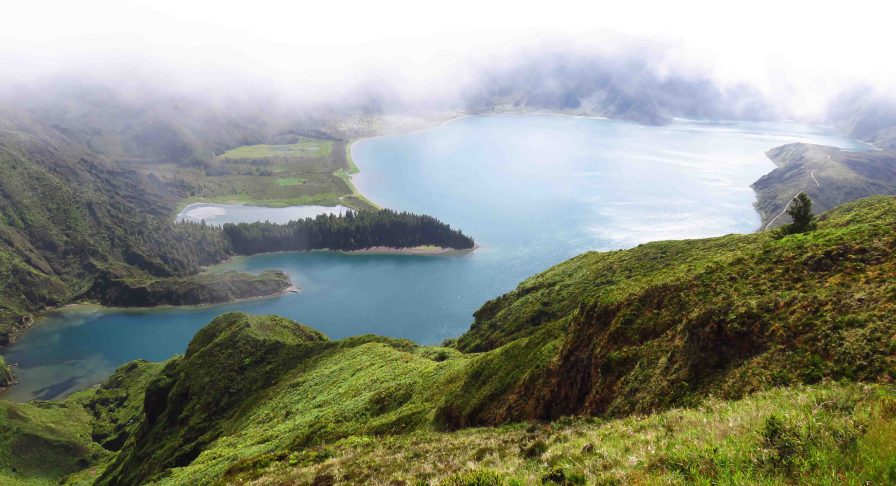 The Azores are famous for whale watching, and so we went out with high expectations (or at least I did). Turned out to be dolphin watching though since no whale showed its appearance. The dolphins jumped around and came up to the small boat very close. Seems like I have to try again one day… 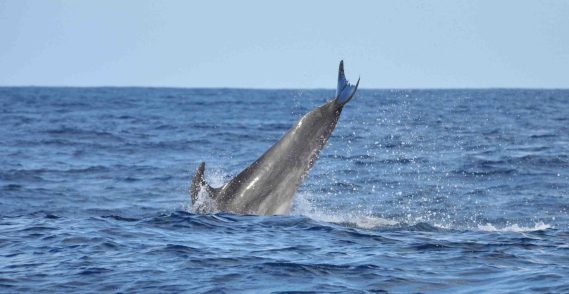 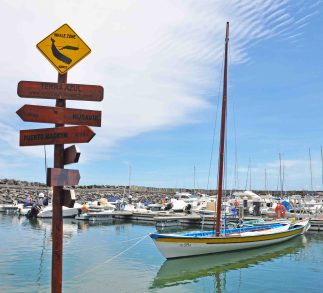 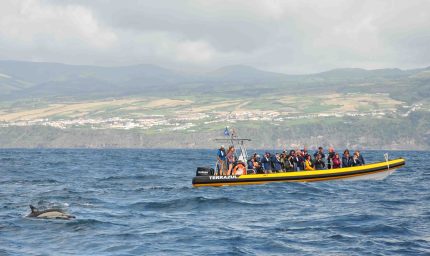 ..next and last post of my world trip coming up soon!