Are my backpacking days over? Not quite yet, only difference: I now carry the “backpack” on my chest and it contains very valuable freight.. my child. But first things first: 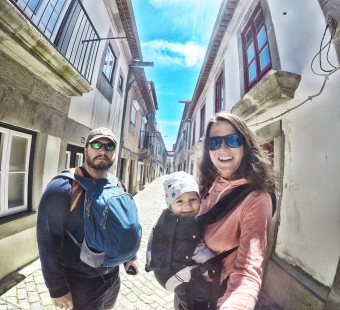 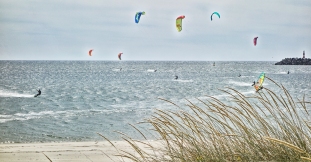 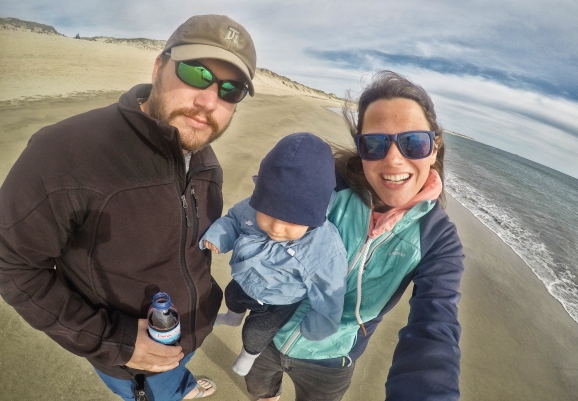 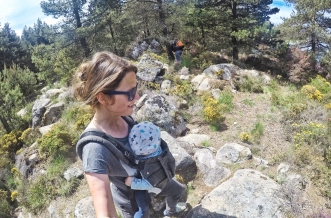 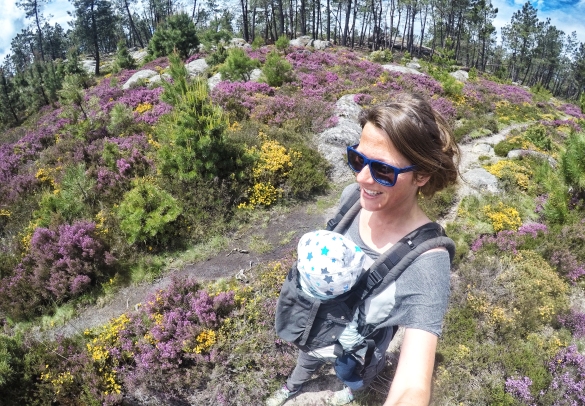 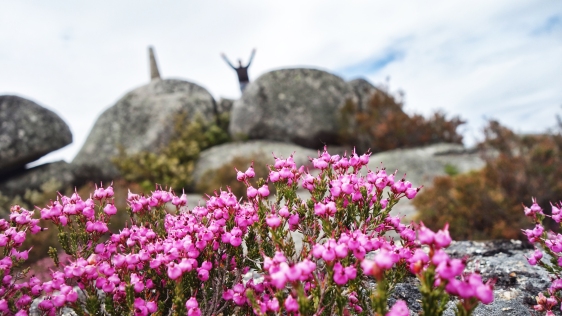 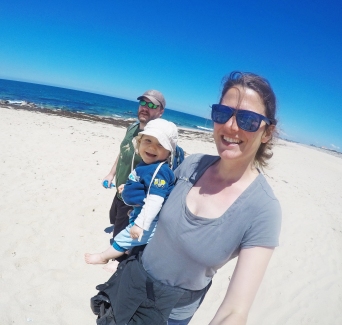